Possessed Warband Update - The Possessed themselves!


Okay, so possessed aren't renowned to have wings but hey, who gives a shit? This pair fit the aesthetics of my growing possessed warband. 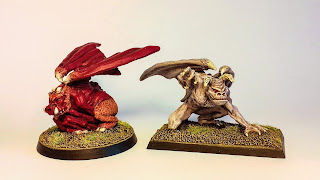 Both are Nick Bibby sculpts and from the C34 Elementals and Demons range; a Deamon (sic) and Pit Fiend respectively. I don't recall ever seeing either of these models painted before. 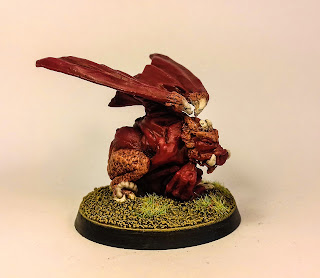 The Deamon has a bit of a grim mould line across the wings but I can't really be arsed to do anything with it now. 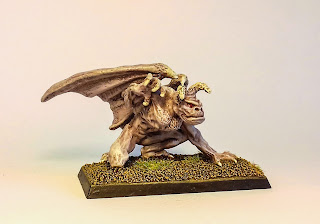 The Pit Fiend's skin was looking at little chalky (Rakarth Flesh/Pallid Wych Flesh) so I had to calm it down a bit with a very thin layer of Druchi Violet. 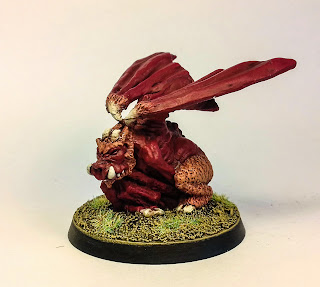 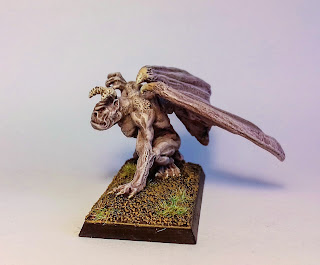 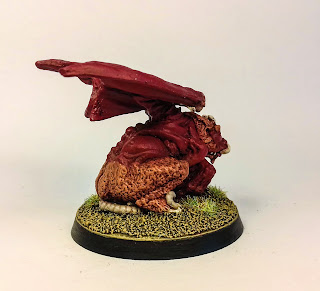 So here I take a break from the possessed; roughly half way through. There are a few half finished projects beginning to clutter up the desk so it's time to sort that out.